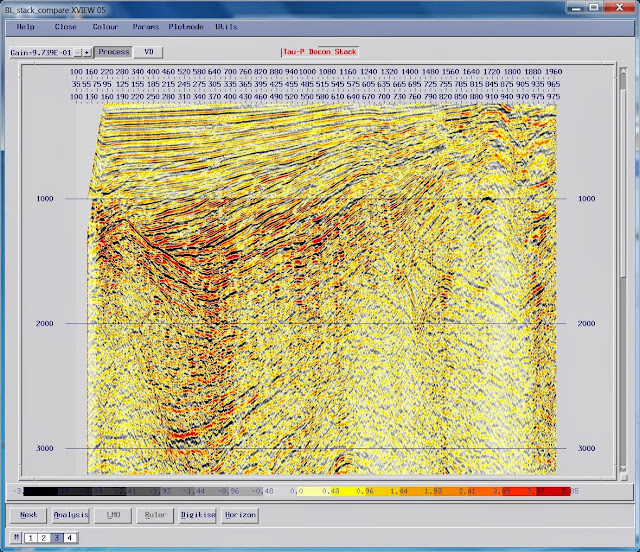 By: Guy Maslen
Posted by GLOBE Claritas at 15:31